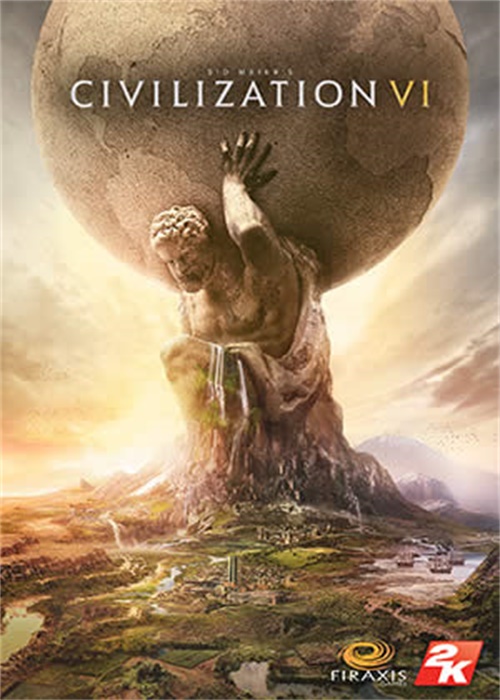 In Civilization VI,player try to build an empire to stand the test of time. Become Ruler of the World by establishing and leading a civilization from the Stone Age to the Information Age. Wage war, conduct diplomacy, advance your culture, and go head-to-head with history’s greatest leaders as you attempt to build the greatest civilization the world has ever known.

As with other games in the series, the goal for the player is to lead their fledgling civilization from an early settlement through many millennia to become a world power and achieve one of several victory conditions, such as through military power, technological superiority, diplomatic leadership, or cultural influence, over the other human and computer controlled opponents.

Players do this by exploring the world, founding new cities, building city improvements, deploying military troops to attack and defend from others, researching new technologies and cultural civics, and engaging in trade and negotiations with other world leaders.